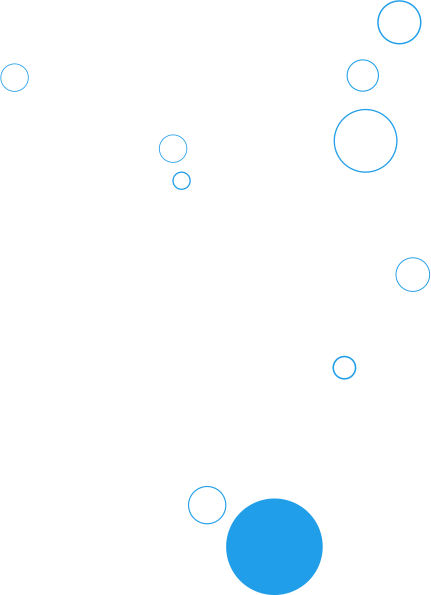 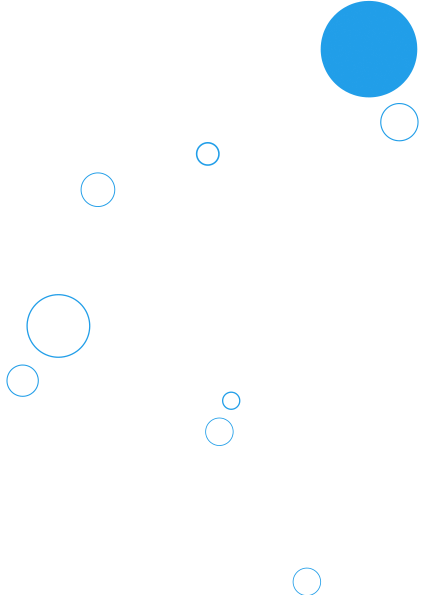 Once upon a time there was a little, but charming bullring, where there were harmless bullfights for every kind of spectators and this bullring was found in the Camping Torre la Sal2, just next to a beautiful wild beach.

One Easter Saturday of the year 2012, Bravito, a little friendly and loving bull took part in this show, the arena was filled with people and for the show to be even more amusing, there was also a kind of crazy chicken called Artemia that acted as a bullfighter ja, ja, ja… Bravito was enchanted with the sound of the children’s honest laughter, he was so stunned he did not even notice the bullfighting chicken Artemia around him, who tried desperately to make him move and participate in the show. The children’s laughter was every time more intense and Bravito was more and more wrapped up and remained motionless in the middle of the ring.

Tomaset, the cattle farmer, was very angry and pulled him by his horns to the bullpen, where all the other young bulls and cows were waiting for their turn to go out and there he ask Bravito what was the matter with him, but he just kept smiling and standing quiet without making a sound.
The show went on, at last Artemia could do a bit of bullfighting and all the spectators, the children included, had a wonderful time. The last little cow and turuturuuuu..the show was over.

Meanwhile Bravito kept day dreaming, listening to the murmur and the laughter of the children. The moment it went quiet and one could hear the engine of the lorry starting, that brought Bravito and the others to the bullring, this marvelous place…. they were about to leave, panic and sadness took hold of Bravito, NO, he did not want to leave and he started to cry uncontrollably…

Tomaset did not understand his behavior, he thought that he might have caught a strange cold or something…

Only Bravito was left to get into the lorry, but then……..he suddenly stopped crying, took all his courage and all his strength and pressed his hooves into the sand of the arena, he wanted to stay in the Camping Torre la Sal 2 and so he told Tomaset when he, thunderstruck, ask him again what was the matter with him.
Tomaset told him it could not be, they had to return to farming, but Bravito did not move, it was impossible.

Tomaset, seeing that his departure from the Camping was getting more and more delayed, decided to go to Fernando, the owner of the Camping and the bullring, and tell him the story. Fernando was very touched by the tale and proposed to Tomaset that Bravito could stay and live in the Camping.

Bravito had the best year of his life, he could not have been happier, the children adored him, he looked for them every day during the summer, in the mornings by the swimming pools and the beach, in the afternoons in the children’s park, the bouncing castles and also the sports area and some nights, not all because sometimes he was very tired, in the Disco of the Camping. When there were the children’s parties, which were always organized by the friendly educators, he was always present and of course he always greeted, apart from the children, Tomaset and the rest of the little bulls and cows every time they was bullfighting in the arena of the Camping. Just by chance, when there was the anniversary of his first year living in the Camping, also at Eastern, Tomaset broughtMansita, a little gentle cow, very coquette and smiling, to the bullfighting show. As soon as Bravito and Mansita looked at each other, they liked each other very much and Bravito fell in love with her smile and her happy eyes and Mansita was enchanted by how much the children loved Bravito.

During the show, Bravito was with Mansita in the bullpen, they were chatting and above all they were laughing, it was fabulous, they understood each other perfectly.

The show finished and Mansita disappeared, Bravito was a little sad, although as soon as he saw a child it passed, only when he returned to the stable to eat and sleep,…. then he thought of Mansita; ohh these beautiful eye lashes! But it cheered him up to think that surely he would see her again in July…
One afternoon the beginning of June, when there were still no children in the Camping, they were all still at school, Fernando saw Bravito sitting on the beach looking forlornly at the sea and when he noticed him, he sat down beside him and ask him how he was. Bravito told him about his feelings and Fernando was touched yet again, moreover he was very grateful because Bravito made the children of the Camping so happy.

The same afternoon Fernando phonedTomaset, he told him what had happened, Tomaset understood finally why Mansita was so different since that day of the bullfight.

Fernando ask Tomaset to bring Mansita to Bravito, this little bull that deserved to be absolutely happy because of his unconditional love for the children.

And so it was, that on the 29thof June 2013, Bravito presented his girlfriend Mansita to all the children.

And up to this day they are the happiest creatures in the world.

But, of course this story is not at an end yet…